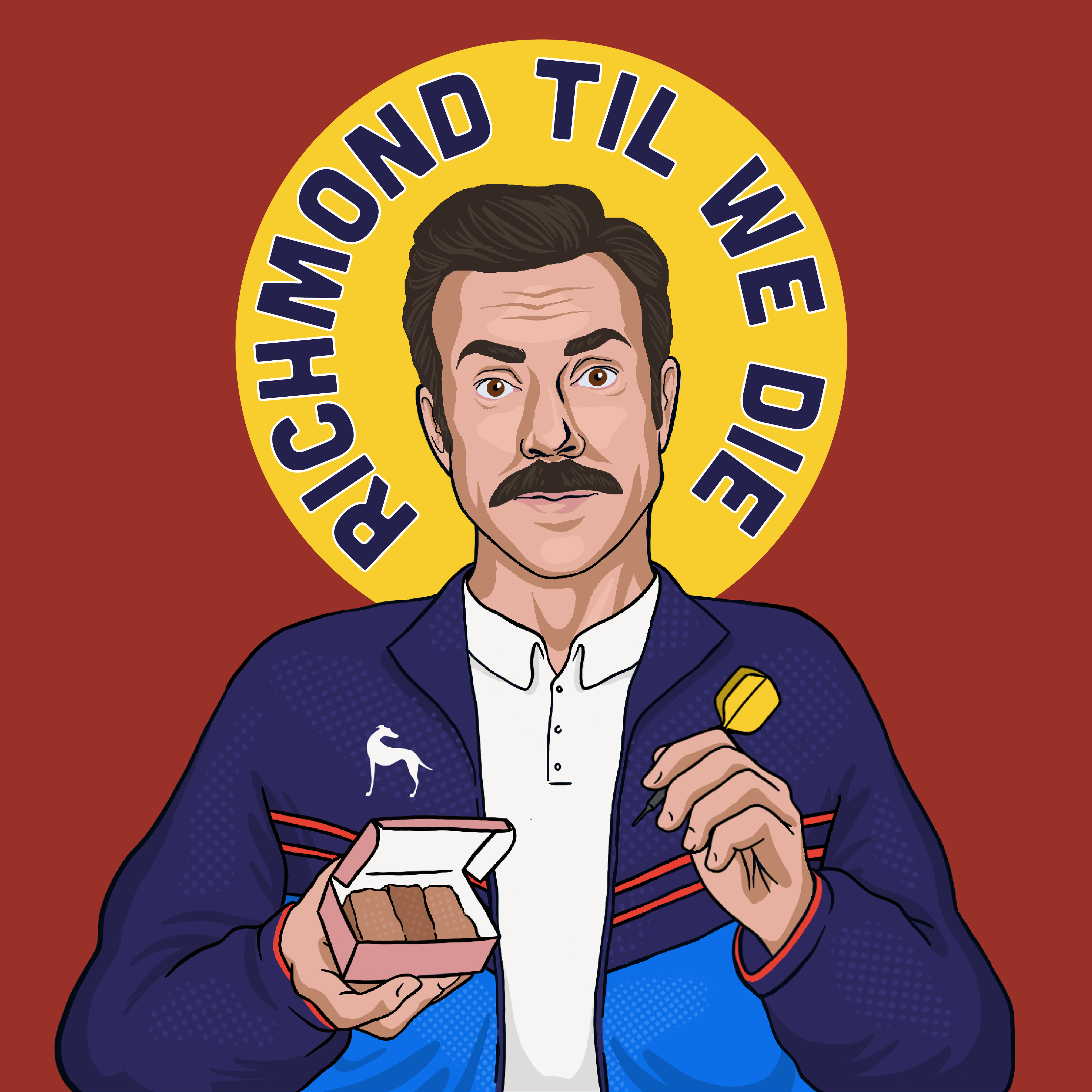 Perfect while waiting for season 3

Really enjoyable, insightful, and funny. Just the thing all fans need while waiting for season three to finally arrive!

Even though I’ve watched the show many times, this podcast still brings new information and perspective that I hadn’t realized or considered. The hosts have a good mix of humor, emotional intelligence, thoughtfulness, and fun - just like Ted Lasso itself.

My only small critique would be that the commercials are jarring. I prefer podcasts where ads are read by the hosts and don’t have a lot of sudden sound effects that don’t match the tone of the rest of the show. I haven’t listened to all the episodes yet, so maybe that changes later! I understand this is a passion project for the hosts who are doing it on a low budget, so maybe that’s the format of ad that’s accessible right now.

Overall, thank you so much to the team for making and this project!!

Richmond Til We Die: A Ted Lasso Podcast